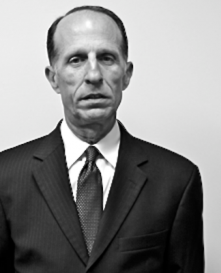 After graduating cum laude with a Bachelor of Science in Economics from the University of Pennsylvania, Jack began his career in finance at the Permanent University Fund of the University of Texas System. During his three years there he assumed a number of duties from bond swap analysis to equity research in paper, forest products and retail sectors of the equity market. Jack’s next career advancement landed him at Laredo National Bank in his hometown of Laredo, Texas. Holding two positions over the course of his 17-year tenure – Trust Investment Officer, then Executive Vice President of Bank Investments – Jack managed assets exceeding $1 billion. He then went on to become the Branch Manager at Merrill Lynch for 19 years and was instrumental with the growth of $30 million to approximately $400 million in assets. In 2011 Jack co-founded AlphaPoint Investments, an independent investment management firm. Following AlphaPoint, he founded FARO Investment Management with Rafael Gutierrez Nieto.

Career highlights include the Houston Society of Financial Analysts Award and induction into the Society of International Business Fellows. In addition, Jack consulted with the Federal Reserve Chairman on the Impact of the Mexican Peso Devaluation, and the United States immigration policy on the economies of Mexico and the United States during the 1980s. 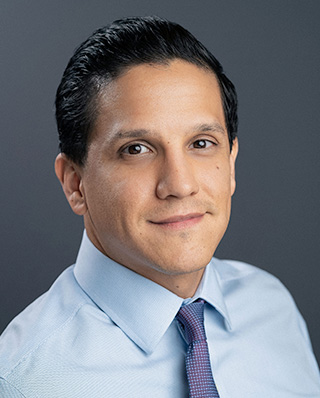 Rafael is a partner and co-founder of FARO Wealth. He earned a Bachelor of Business Administration in Finance from the University of Texas at San Antonio and a Master of Science in Finance from Georgetown University, Washington D.C.

Rafael began his career at Falcon International Bank and LPL Financial. While there, he obtained his Series 7 and Series 66 licenses and assumed duties that ranged from portfolio management to equity and bond portfolio analysis.

Rafael’s career advanced when he was hired to join Jack Avigael’s team at Merrill Lynch. During his six-year tenure there, he managed Ultra High Net Worth accounts for domestic and international clients and was instrumental in growing the Laredo office assets under management and production.

Immediately following his time at Merrill, Rafael ventured into the independent realm of investment management. Co-founding AlphaPoint Investment Management, Rafael gained extensive knowledge of the financial services infrastructure and the flexibility available to independent advisors. After refining his business approach and aligning with partners who shared a common vision, Rafael co-founded FARO Wealth in 2013. 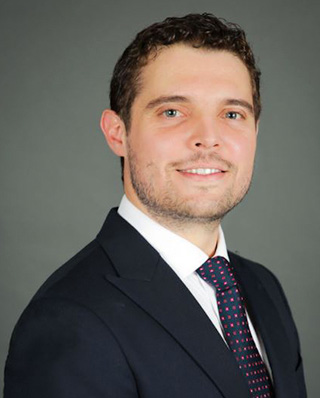 Manuel has a Bachelor’s Degree in Finance from the Instituto Tecnológico y de Estudios Superiores de Monterrey (ITESM).  He worked in Grupo Financiero BASE for 9 years as a Senior Financial Advisor in the Specialized Banking Division operating FX and derivatives, servicing Mexican and international corporate clients.  He obtained the AMIB Figura III license as a registered representative in Mexico to operate in the capital markets.  Manuel holds an MBA from EGADE Business School and spent a semester in ESSEC Business School pursuing a Master in Strategy & Management of International Business. 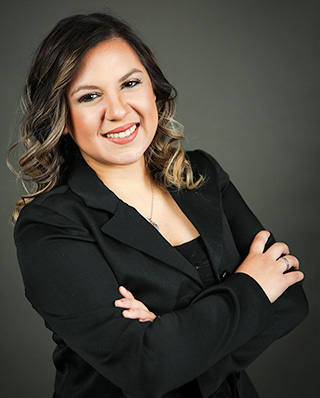 In 2016, Alejandra joined Faro Companies as a client associate. She currently runs day-to-day operations for Faro Wealth, Beacon Insurance, and Faro FX clients. Additionally, she is licensed in Texas for property & casualty insurance.

In her spare time, you will catch her at movie night with her two daughters, or watching a good Houston Texans game with her husband! 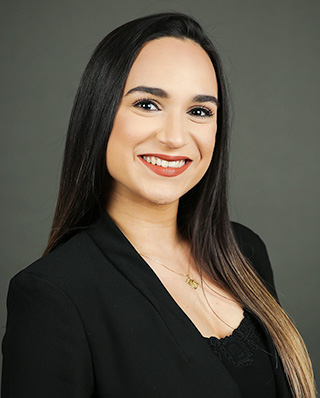 Sofía has a Bachelor’s Degree in Public Relations and Advertising from the University of Puerto Rico. Since 2014, she worked at Bella Group as the Digital Marketing Analyst. In 2017, Sofía stumbled across a new adventure when she moved to Laredo, TX. Motivated by learning and succeeding, she joined Beacon Insurance in August 2020 as a client associate and marketer. She has gained genuine interest in the insurance industry, and has begun the process to get P&C licensed.

Sofía enjoys spending time with her family and friends, and loves reading non-fiction and fiction books. 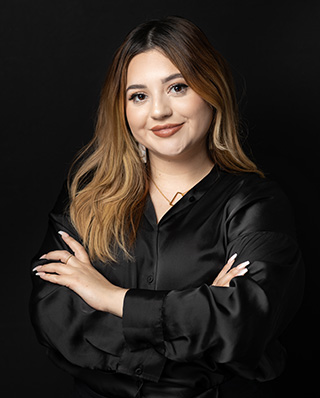 Daniela is a recent recipient of an MA in English, Literature & Language at St. Mary’s University in San Antonio TX, and is seeking to pursue her Ph.D. in English.

In April 2021, Daniela joined Faro Wealth and Beacon Insurance. She is a client associate and assists the team with day-to-day customer service including billing, renewals, and changes to client policies.

Out of work Daniela enjoys spending time with her 3 cats and extensive book collection. 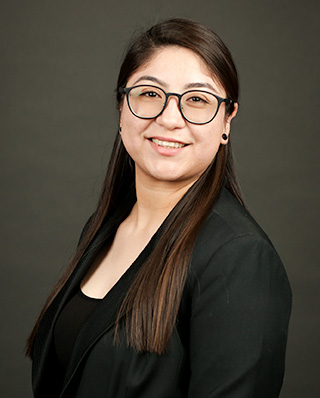 Guadalupe has a Bachelor’s Degree in Business Administration concentration in Marketing from Texas A&M International University. She holds five years of experience in customer service.

In 2021, Guadalupe joined Faro as a Business Development Associate and assisted Faro Wealth, Faro Factoring, Faro FX, and Beacon Insurance with day-to-day customer service. Her goal is to provide the best customer service to our clients and implement marketing and advertising ideas that deliver value to the business.

Out of work, she enjoys spending time with her son and family or watching series. 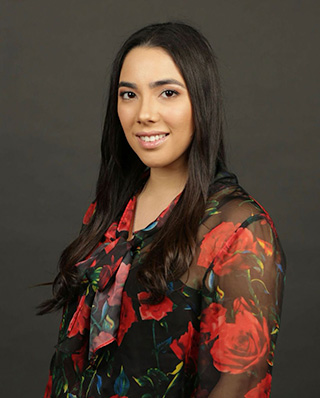 Regina has a Bachelor’s Degree in Accounting from Texas A&M International University and is currently pursuing a Master’s in Professional Accountancy. She worked at M. Mares & Associates for a year where she handled all bookkeeping aspects on a weekly, monthly, and quarterly basis and prepared individual, corporation, and partnership tax returns with compliance with US federal and state law.  In 2021, Regina joined Faro Companies as our staff accountant. She enjoys spending time with her family and friends, watching movies, and playing golf.

The first step is never easy and so rarely do you know where to go or who to talk to, but we are here to guide you and make you feel comfortable in all of your financial and retirement decisions. Drop us a line and schedule a complimentary initial consultation. Get to know us and help us get to know how we can best help you.

Disclaimer: You are now leaving Faro Wealth’s website and are going to a website that is not affiliated with Kovack Securities, Inc. We are not responsible for the content or availability of linked sites.